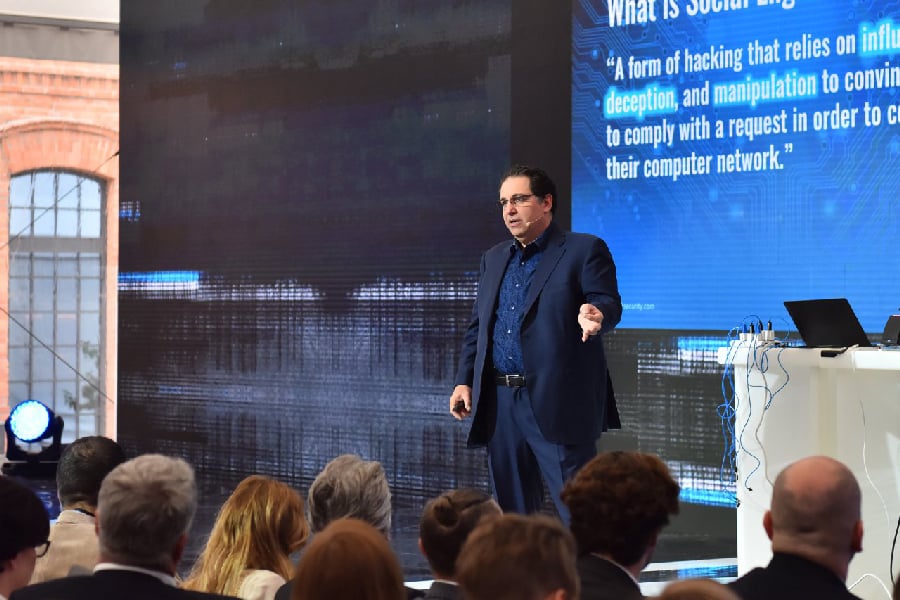 Easy to Quote, Easy to Manage, Impossible to Beat

Cybersecurity and related topics are top of mind in businesses and organizations around the world. Audiences are lining up to hear the latest insights and strategies of industry experts speaking about cyber security issues.

After all, these threats affect the security and privacy of every human on the planet.

If you’re booking cyber security speaking engagements, half of your clients are already considering Kevin. 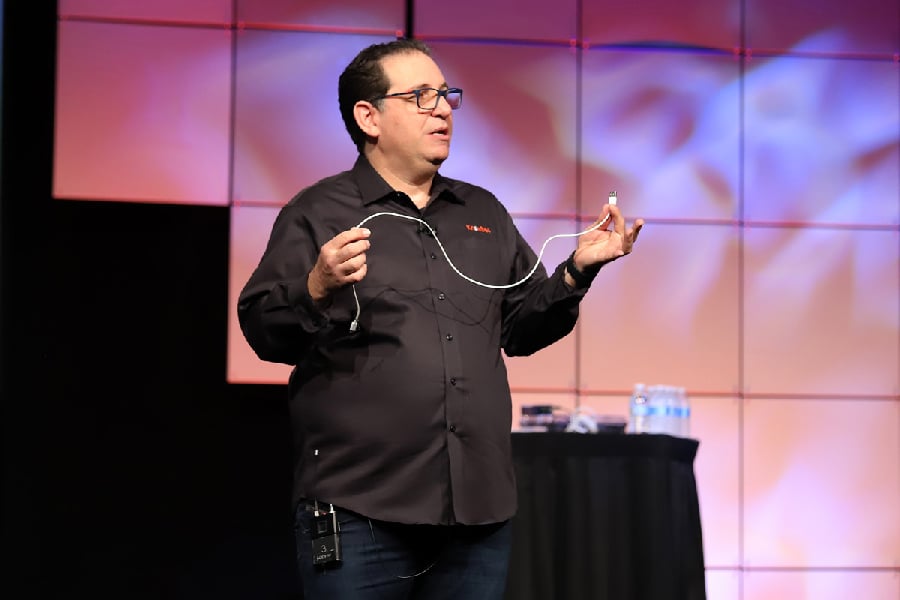 There are countless “experts” speaking on cybersecurity topics, but no portfolio of industry thought leaders is complete without Kevin Mitnick. In fact, about 50% of our speaking bureau leads were asked about Kevin by name.

As the world’s most famous hacker and top cybersecurity expert, every one of Kevin’s headline events have netted record attendance for 4+ years.

Learn how Kevin pioneered modern cybersecurity by hacking into more than 40 of the world’s biggest organizations (for fun).

How the World’s Most Famous Hacker Wins Business Better

1. In the Cybersecurity World, Kevin is One of a Kind

There is no one like Kevin– the nicest, most dangerous guy you’ll ever meet.

He was the world’s most wanted hacker without ever stealing a single cent, and a catalyst for the modern cyber security industry from his cell in solitary confinement. Even among the world’s elite most hackers, Kevin is revered.

Today, his legacy and his 100% hacking success rate continue, as the founder of Mitnick Security, a security penetration testing partner of governments and organizations around the world.

Why tell your audience about the latest and most dangerous cybersecurity threats when you can show them?

Kevin hacks both companies and individuals live on stage to illustrate real threats and raise security awareness in ways you never knew were possible.

Kevin commands a loyal following of fans, media outlets, and investors around the world. Even for those who’ve never heard of him, his reputation as “the world’s most famous hacker” and live threat demonstrator set record attendance at event after event.

4. Kevin is a Champion of Modern Technology Offerings

What You Can Expect Working with Kevin and his Team

The Same Fair, Transparent Policies for Everyone

Kevin’s easy, flat-rate pricing is based on geographical zones and is the same no matter who books the engagement. Plus, you won’t have to worry about agent up-charging, expenses or logistics, no matter where the event is.

Bureau bookings are first come, first hold and no one agent or bureau is given priority.

We want you to be a long-term partner, so we honor spin-off engagements in accordance with the most recent speakers bureau guidelines and ethical practices.

We’re a trusted partner of speaker bureaus and won’t cut co-brokers out of a deal. We want the host to continue to work directly with you, so that you’ll keep promoting us.

Listing Kevin Mitnick on Your Site is Easy

Visit our Media Kit page to list Kevin on your website and earn full co-broker commission on Kevin’s bookings.

Contact Kevin’s Team today for pricing, availability and to book an event.