The World’s Most Famous Hacker & One Hell of a Presenter 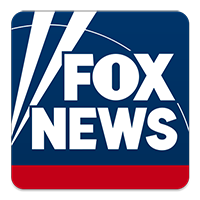 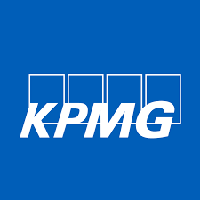 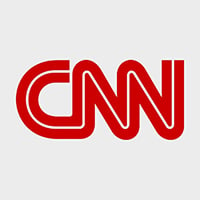 We'll work with you to move forward with a new event plan and create a custom solution for a canceled or virtualized event, including webinars and remote connections, recorded presentations, and live broadcast virtual experiences across platforms.

There’s nothing quite like a nice guy smiling and chatting as he hacks into your organization’s secure network using the same technology you use every day.

Formerly one of the FBI’s Most Wanted, Kevin earned his fame by hacking into 40 major corporations– just to prove he could. Today, he’s a celebrity icon, global bestselling author and cybersecurity mastermind working on the other side of the law. His boutique security firm is one of the industry’s most advanced, with a 100% success rate of hacking into client systems.

Kevin Mitnick not only explains the real and current threats from hackers at events around the world– he demonstrates them live. It’s a shocking, and entertaining way to raise security awareness in your organization like you never thought possible.

Not only can Kevin deliver an organization-wide wakeup call, he provides professional guidance on practical security solutions and strategies, as the world’s authority on hacking, social engineering and security awareness training.

Kevin is currently touring throughout the year, disrupting everything you thought you knew about
cybersecurity industry at events, conferences and companies around the world.

Garner awareness and insights on the latest ransomware from hackers within the Asia Pacific region.

Join us for a 60-min coffee chat with Kevin Mitnick, the world’s top cybersecurity keynote speaker on 16 March (Wed), 12:30pm SGT, as we deep dive into the evolving threat landscape.

Ask the Expert: How hackers Can Compromise Your Business in Under a Minute

FBI and Black Hat Insights: How to Identify and Combat Threats

Don't think you can recover - know you can.

Explore advancements in open source security and how using open source tools can build trust with customers and consumers.

There’s a reason that every event Kevin headlines
has netted record attendance for three solid years.

Almost all of these events also achieved record sponsorship, revenue, or lead generation, depending on their focus. As a one-of-a-kind, public speaker, Kevin takes audiences on a wild, hilarious and eye-opening joyride, with live demonstrations of the latest hacking techniques.

Watch Kevin in action as he exposes the perils of bad security, better than anyone:

Get More From Your Event, With the Mitnick Edge 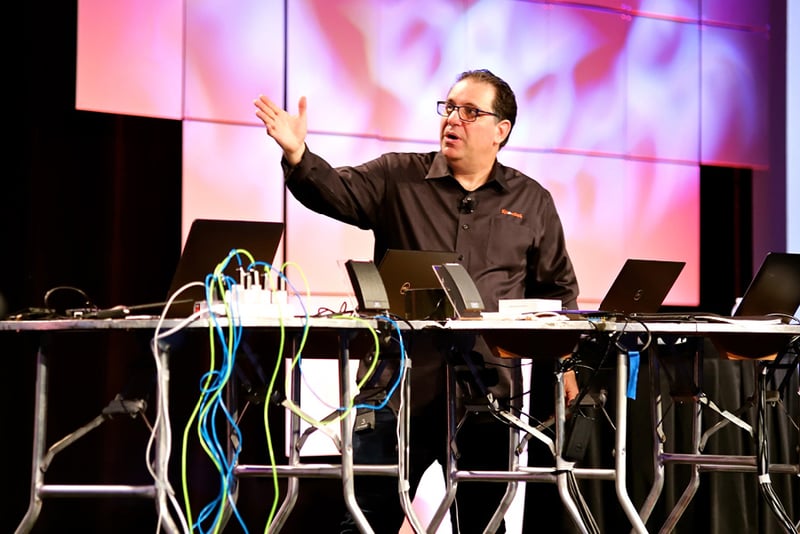 As the most elusive computer break-in artist in history, Kevin’s legacy begins with an electronic joyride.

The legend (and the truth of it) is that Kevin once hacked into more than 40 of the world's biggest companies and government organizations. However fast the authorities were, he was faster, sprinting through phone switches, computer systems and cellular networks to elude capture.

Kevin's creativity, skills and persistence forced the authorities to rethink the way they pursued him, and all hackers. His story has been the catalyst for the entire cyber security industry, affecting the way both companies and people protect their most sensitive information since 1995. It’s even become a popular storyline for books, TV and movies.

Today, Kevin is still finding a way inside of the world’s most secure systems, now as a trusted security consultant to Fortune 500 companies and governments worldwide.

The Chief Executive Officer (CEO) of Mitnick Security Consulting, Kevin, and The Global Ghost Team™ maintain a 100 percent successful track record in their ability to penetrate the security of any system they are paid to hack into using a combination of technical exploits and social engineering.

In his role of Chief Hacking Officer (CHO) of cybersecurity firm partner KnowBe4, Kevin helps to train users around the world to be more secure, through the world's #1 security awareness training and platform to counteract social engineering.

Kevin is now the world’s authority on social engineering and cyber security, with global bestselling books available in over 50 countries and 20 languages:

Kevin is also a frequent commentator, security analyst and interview subject for almost every major news outlet around the globe. View his recent appearances and contact his team for more information.

Need More Than a Keynote? 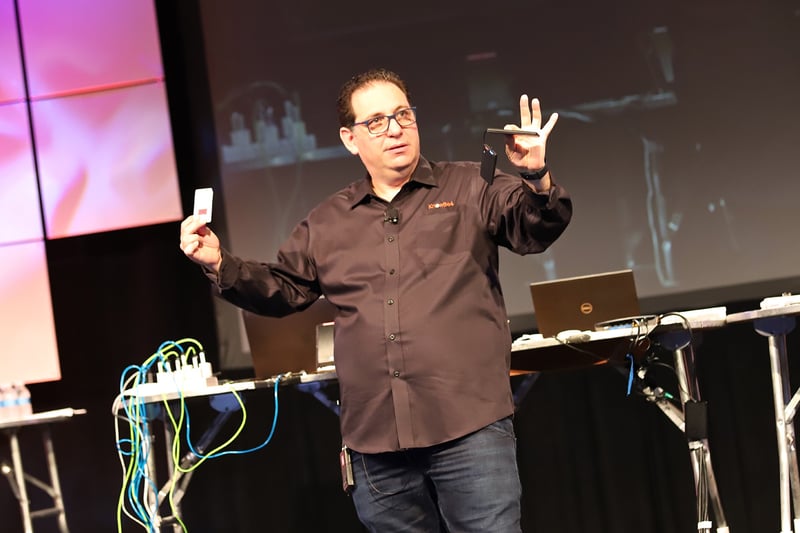 Book Kevin for any of the following: 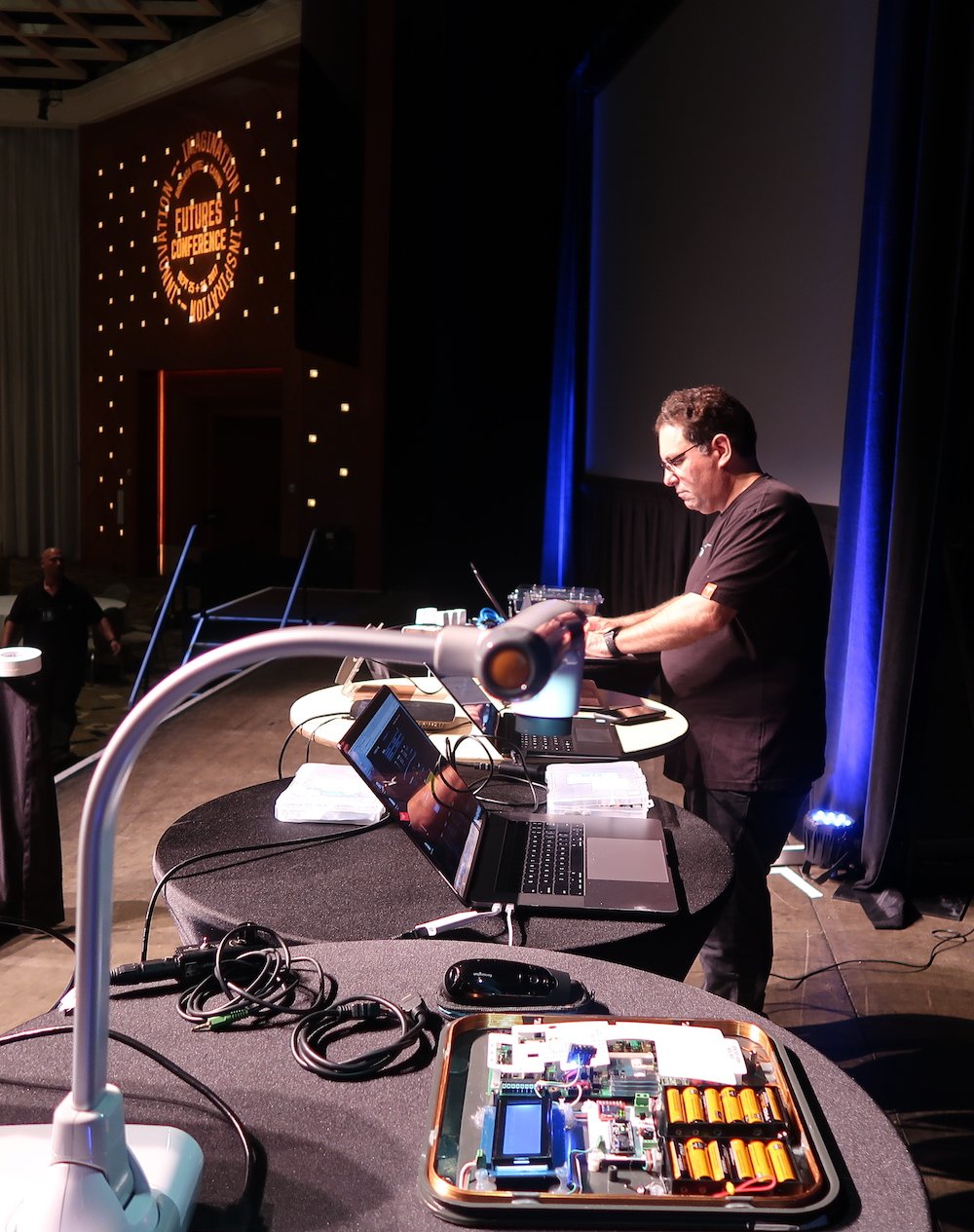 Collaborate with Kevin and his team of seasoned support staff for a smooth, successful event, from signing to standing ovation.

Ready to learn more? Complete the form on this page to get started.